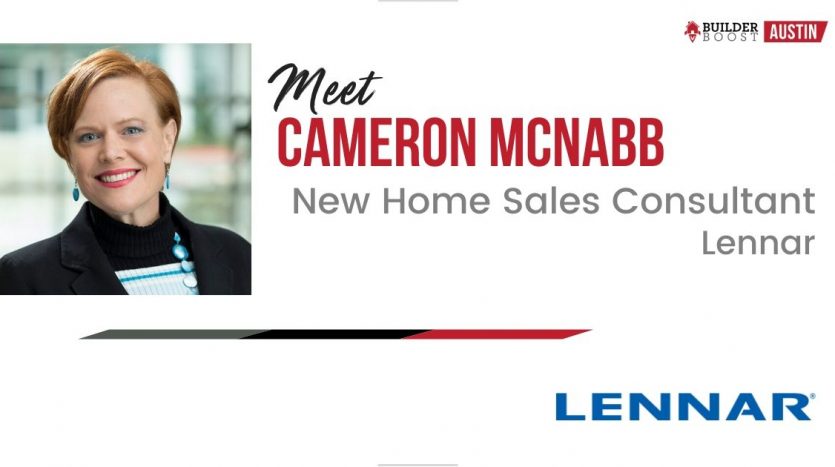 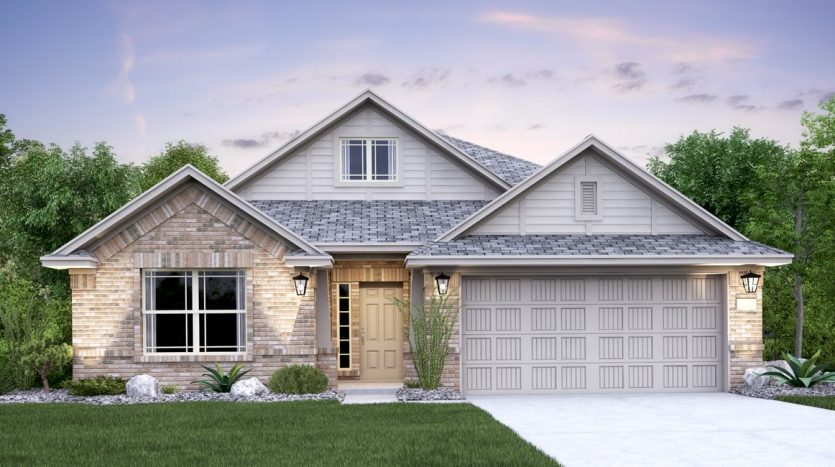 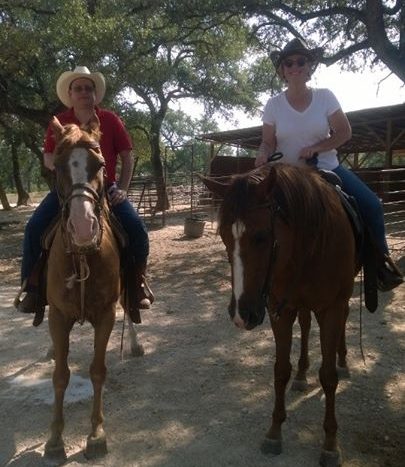 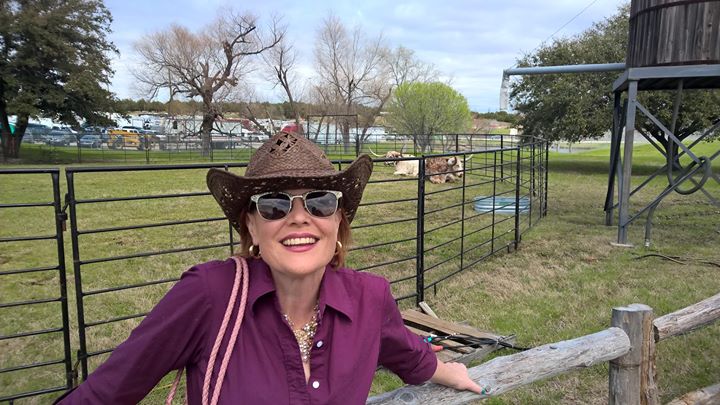 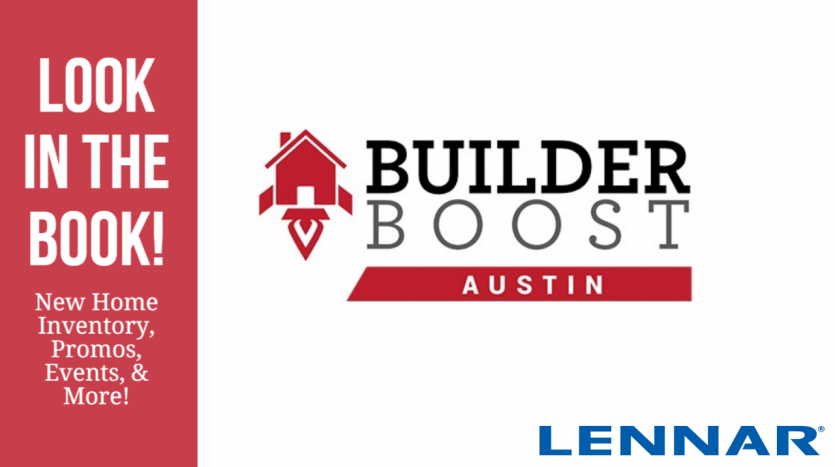 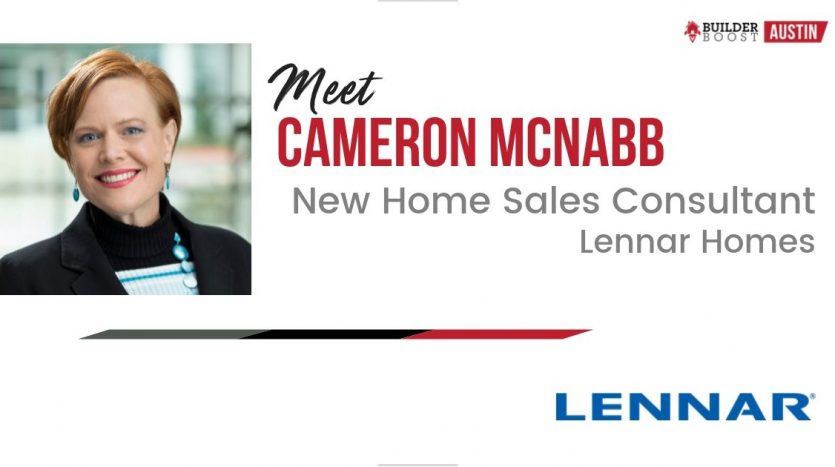 Want to be featured in Builder Boost?

Yes, I am a Builder Representative.
Yes, I am an Agent.
SHARE THIS TO THE WORLD! 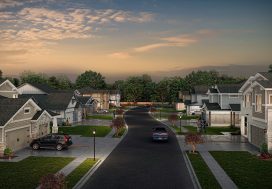 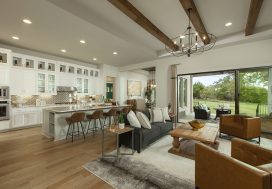 Have a specific Buyer Need?
Leverage your time! Let our team help! It's simple and free.